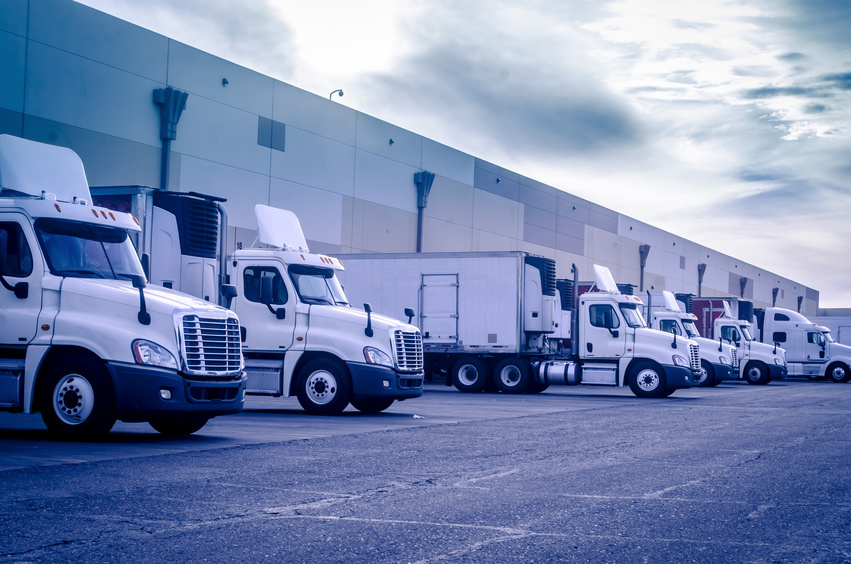 There are many views about airlines and space stations. One view is that they are magical, romantic things that people use wherever they go. Another view is that they serve a crucial purpose and that that purpose is one of the most useful in the modern economy. Airplanes serve to traffic people around and satellites are used for logistics.

Satellites perform a useful function in telling us where we are in a certain point in time. Satellites can tell us where our location is and send that information to our phones or through our mobile apps to let us know what places are near us, who is near us, if our Uber is here, what restaurants have coupons nearby, and so forth.

Satellites have helped with numerous issues that involve vehicles traveling through space. The navigational equipment used in airplanes, trains, submarines, and other vehicles is likely guided by the satellites and the messages they ping out across the world. Everyone it seems uses GPS. This can be considered aerospace logistics.

The logistics industry manages that movement so that it happens in the most efficient and quick method possible. Often logistics uses sophisticated equipment to get the job completed in the transportation world. Yes, there are significant amounts of people involved in the industry, but it is likely that people are relying on software today.

In 2013, trucking transported nearly 15 billion tons of cargo. The Bureau of Labor Statistics reports that by 2040, that number is expected to increase to 18.79 billion tons. Nearly 12 million trucks, rail cars, locomotives, and vessels move goods over the transportation network.

The LTL market is estimated at approximately $35 billion. LTL shipping has grown in part because the online retail marketplace has made it so that goods are likely to be traveled in short ranges, rather than in longer ranges. A company like Amazon may need a trucker to go from a series of cities in a state, rather than on long trips.

Air travel has affected this as well.

U.S. e-commerce revenue is about $423.3 billion and is steadily climbing. Whether it’s full truckload, less-than-truckload, or parcel, carriers are being forced to adjust to changes in the retail industry.

There are many options for those looking to purchase merchandise that is placed online and shipped through LTL shipping. Online retailers, including Amazon among others, are likely to be involved with LTL shipping.