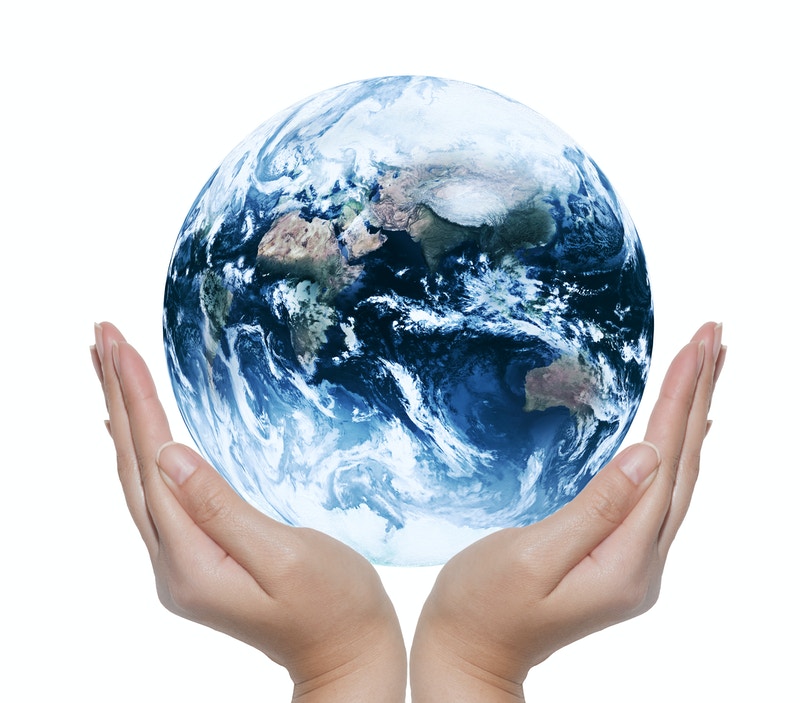 There’s little doubt that environmental lobbies and organizational interests often align with the predilections of the American youth and general public. Concern about issues like radon and fossil fuel emissions play a role in today’s public discourse, as thousands of Americans each day take strides to reduce their carbon footprint and advance health agendas.

According to one study, we could save approximately 5,000 lives per year and prevent thousands of cases of respiratory illness and heart disease by reducing toxic air pollution from industrial plants. And more than 40% of Americans are concerned about indoor and outdoor air quality, carbon emissions, tropospheric ozon, radon, methane emission and other.

There’s a special branch of law that deals with environmental issues. It is called environmental law. Environmental law may include issues like carbon dioxide emissions from chemical plants, industrial plants, the fossil fuel industry, factory farms, and many other major contributors to the pollution of our air.

Environmental law may also cover issues relating to water conservation and protection, protection the environment from the unneeded and brutal approach of capitalistic interests, and issues with recycling and waste management. Environmental law is important, as many of these issues have parties on both sides wanting to either protect or tear down our nature.

Whether or not you believe in carbon dioxide emissions, the destruction of natural habitats, the loss of species due to global warming, the impending floods in the next decade or two that will arise as the water level rises due to the melting of Greenland and the polar ice caps, it’s hard to ignore some factors that global warming is causing.

One of these factors is the strange weather patterns that have occurred in the past couple of years. Winter has been extraordinarily mild compared to previous years and summers have been brutally hot. Storms have been raging across the country, from tornadoes to thunderstorms to hurricanes moving across the Atlantic.

Hurricane intensity and speed has been raised in the past decade compared to other parts of history. The damaging effects of Hurricane Harvey, Hurricane Irma, Hurricane Maria have all played a role in flooding cities and often causing catastrophes that include a death toll. This is a difficult reality for us to face.

Some hurricanes in the past several years have followed a bizarre pattern that has left experts confused. There was even one hurricane that moved across the Atlantic to hit Ireland, which was the first reported hurricane in that area. The ocean currents have seemed to alter slightly, possibly due to the melting of the polar ice caps.

Philosophies surrounding the environment and environmental law sometimes are pitted against one another in a court of law. Maritime litigation, corporate compliance, complex commercial disputes, oil and gas litigation, and corporate governance may require an experienced mediator to resolve issues where both companies are opposed.

Copyright and patent law is particularly important. Individuals may feel that they have secured our environmental future through a new device or invention. Intellectual properties and intellectual property law then will govern whether that invention has the range to be used by multiple companies at the same time.

Although an inventor may feel like they have the perfect solution to the environmental issue, companies may feel otherwise and dictate terms to the inventor with regards to the patent but may reward the inventor depending on the market value of the invention.

It is important to note that when it comes to the environment that there are many available solutions to finding your contributions. In the case of CO2 emissions, there are many ways you can reduce them. Finding the way that suits you is important.

When it comes to environmental law, it is possible to hire an attorney to represent your case if you have one. Finding a way to stand up to big companies that may not have the environment’s interest at heart is an important step in the evolution of environmental discourse in society.