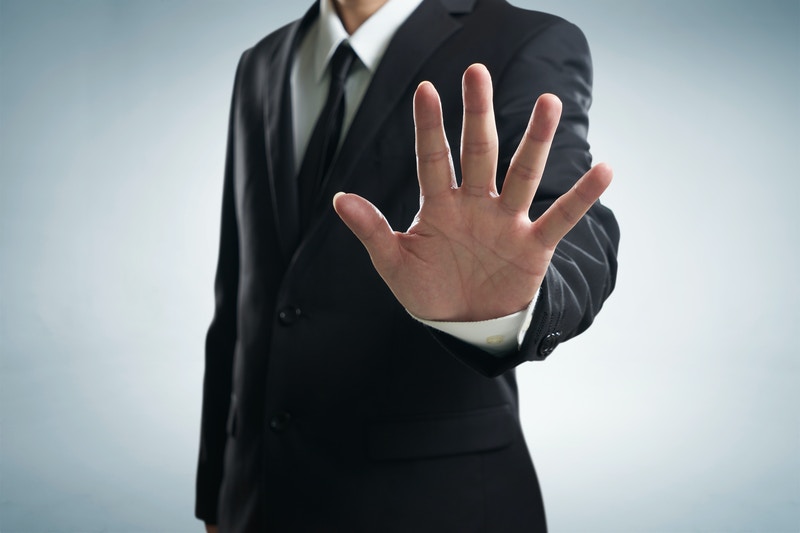 Much has changed in the past fifty years as far as the way legal cases are tried and resolved. For instance, in 1962, approximately 12 percent of federal civil cases went to trial; today, about 1 percent do so. There are multiple reasons for improvements, but one of them is Alternative Dispute Resolution, or ADR. Less formal, expensive, and time-consuming that traditional courtroom legalities, Alternative Dispute Resolution refers to any of the ways that disputes are settled outside of a courtroom. The four most common types of ADR are mediation, arbitration, settlement conferences, and neutral evaluation.

Mediation
An impartial person, known as a mediator, assists in communication and critical thinking, to assist the parties in reaching a solution that satisfies both sides. The mediator does not make any decisions, only helps the parties arrive at their own decision. This is especially useful when the parties are interested in salvaging their relationship and finding a mutually agreeable outcome. An effective neutral mediator can keep many cases from going to court.

Arbitration
Like mediation, arbitration is a less formal way to hear both sides of a case and come to an agreement. Unlike a mediator, however, an arbitrator has the authority to decide the case, which the parties may agree to or not, depending on whether the arbitration is binding or nonbinding. In nonbinding arbitration, if the parties are unhappy with the outcome, they can overrule it and request a trial.

Neutral Evaluation
In this ADR model, each side is given an opportunity to present their case to an evaluator, who advises both parties on the strengths and weaknesses of their arguments. The evaluator also offers potential outcomes regarding the dispute, which the parties can use as a starting place for negotiations or agreements. Appropriate for cases involving technical details, special expertise, or recovering damages, neutral evaluation is useful in business and financial matters.

Settlement Conferences
While the previous three types of ADR are usually voluntary, settlement conferences are also sometimes mandatory. A settlement officer meets with both parties, hears arguments and evidence, and, like a neutral evaluation, gives advice on the strengths and weaknesses of the case. This is a very common type of ADR, as any type of case that involves a settlement can usually be resolved in this manner.

These all work well for civil cases, but what about within the criminal justice system? ADR takes on a different role here, focusing on reducing court trials and prison populations, but also improving what is known as restorative justice. Aside from plea negotiations, which remain the most common form of criminal ADR, especially in white collar offenses, there are other ways that ADR can be beneficial and contribute to criminal justice reform. ADR in the criminal justice system can refer to practices that are not traditionally included in the process, or that are often underemphasized, such as pretrial panels, sentencing circles, and victim-offender conferencing. While some practices have not gained wide acceptance in the United States, they have proven effective in other nations, and are increasingly implemented here in America.